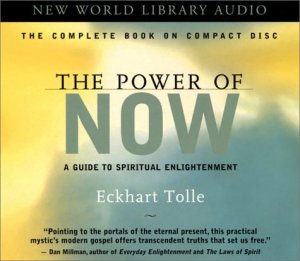 The Power of Now by Eckhart Tolle

Rohit Arya is an Author, Yogi and Polymath. He has written the first book on Vaastu to be published in the West, {translated into five languages} the first book on tarot to be published in India, co-authored a book on fire sacrifice, and is the creator of The Sacred India Tarot {82 card deck and book} to be published in the last quarter of 2011. He has also written A Gathering of Gods due at the same time. He is the Editor of The Leadership Review, a corporate trainer, as well as an arts critic and cultural commentator. Rohit is also a Lineage Master in the Eight Spiritual Breaths system of Yoga